In August 2015, an ISIS terrorist boarded train #9364 from Brussels to Paris. Armed with an AK-47 and enough ammo to kill more than 500 people, the terrorist might have succeeded except for three American friends who refused to give in to fear. One was a college student, one was a martial arts enthusiast and airman first class in the U.S. Air Force, and the other was a member of the Oregon National Guard, and all three pals proved fearless as they charged and ultimately overpowered the gunman after he emerged from a bathroom armed and ready to kill. 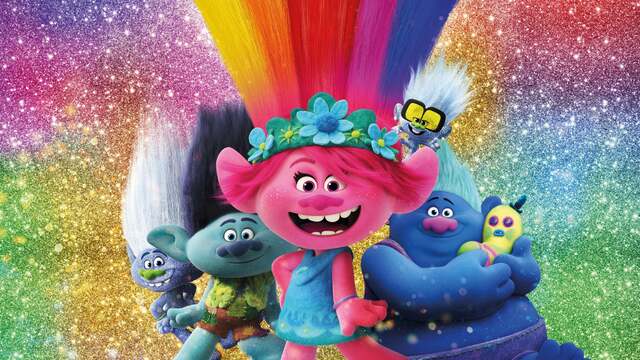